Another month has come to an end (summer is here?!?!). and it was……pretty uneventful.

During May I managed to read…..

You heard that correctly I read 1 whole book. I am such a LEGEND!

I’m not disappointed though, cause I know I can’t always be in the mood. Reading slumps exist, and unfortunately they visit me quite often. Anyway let’s see the book I read! 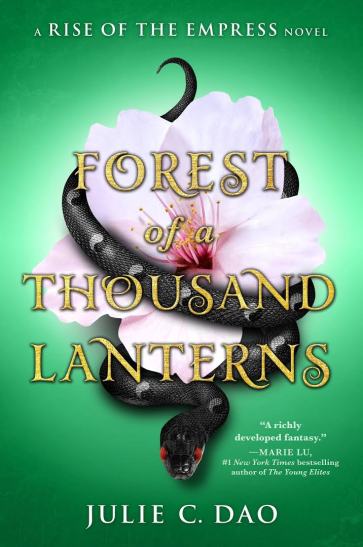 Forest of a Thousand Lanterns, by Julie C. Dao: FOATL is a retelling of the origin story of the Evil Queen. It is a very dark and twisted read that makes you root for the villain and sympathise with her struggles. What I liked the most is that even though I sympathised with Xifeng, I did not excuse her behaviour; yet I STILL liked her and wanted her to get what she wanted, and that is the element that in my opinion makes a villain story good: knowing that the villain is bad and still rooting for them.

I have a full spoilery free review up here for more feelings and thoughts!!!

Reading wise May, may not have been the best, but it sure was a good month for my binge watching. Let’s take a look on what I watched during the month of May:

I went overboard this month oops. And then I wonder why I didn’t read more books. Figures.

As well as a reading slump, this month I also fell into a blogging slump which made me miss a lot of posts. However, I managed to post a few good ones:

That’s it for this month! How was your May? Are you satisfied with your reading? Any new favourite books? Let me know!

6 thoughts on “May Wrap Up! Procceed at your own risk” 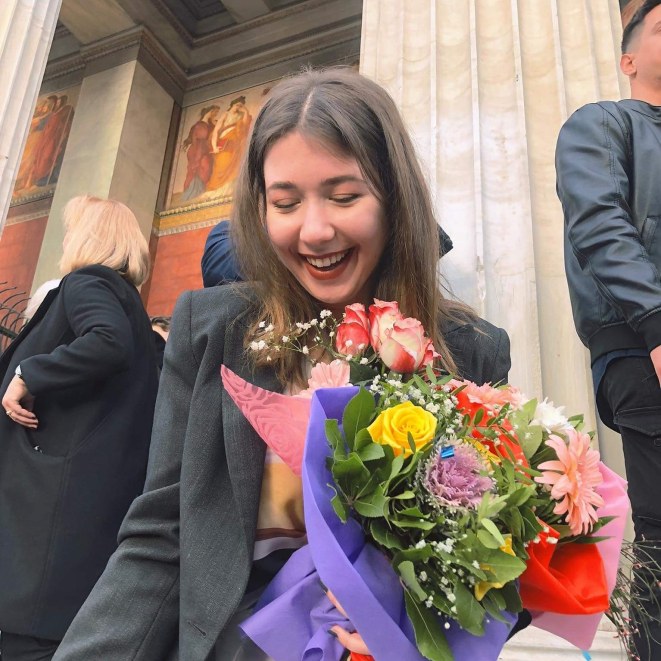 Welcome to my blog. I'm Marianna coming all the way from Greece. Let's share some bookish thoughts!